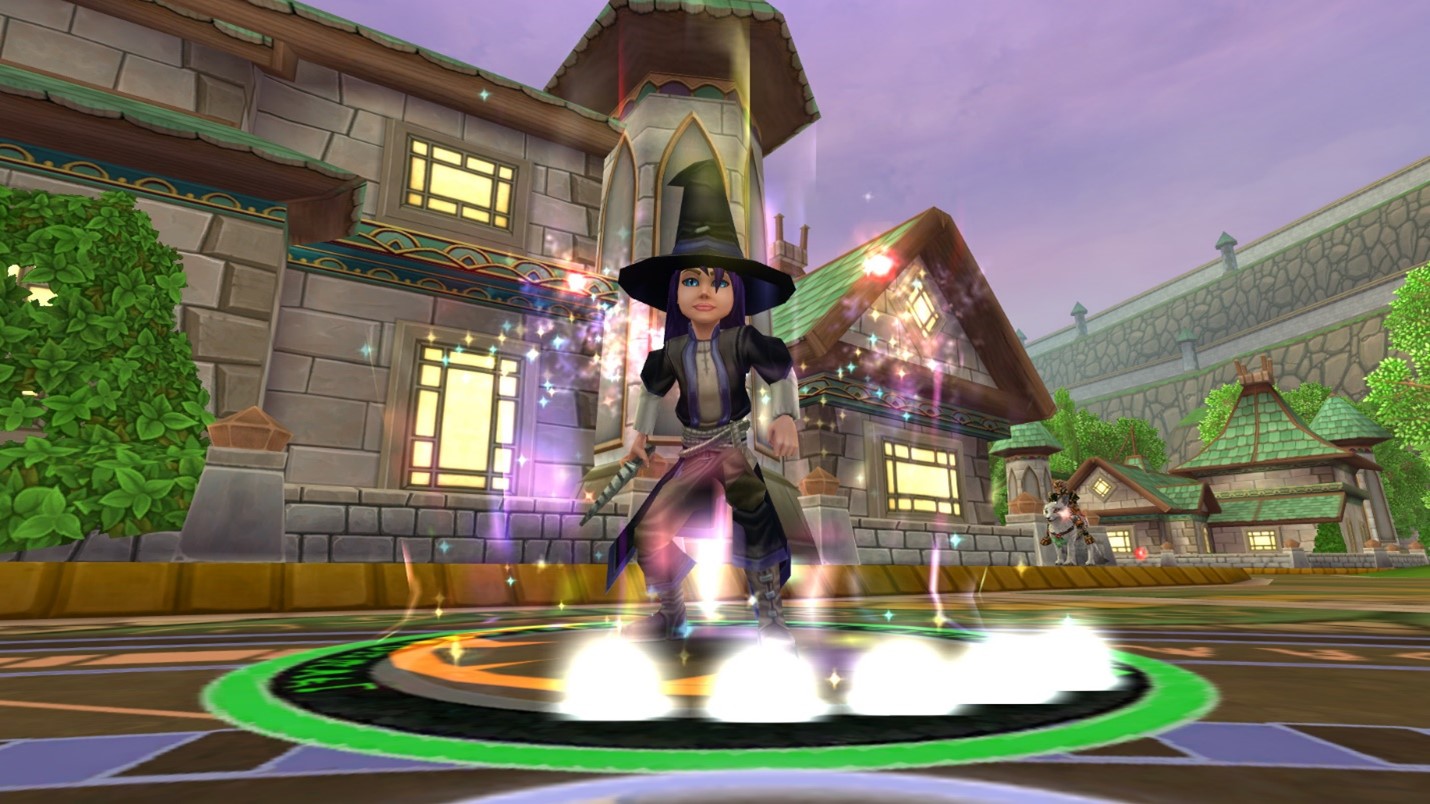 After more than 12 years of magical storytelling, KingsIsle‘s captivating worlds of wizardry now feature a greatly enhanced gameplay experience with complete modernized content with new quests and events, and many quality of life enhancements.

AUSTIN, Texas, July 28, 2021 — KingsIsle Entertainment invites all MMORPG players to experience the latest changes to Wizard101. The eagerly awaited Summer Update is designed to offer new wizards a welcoming start through a revamped beginning world of Wizard City with complete modernized content. Wizard City areas have had their questlines streamlined to make new wizards feel right at home and to prepare them for the many magical adventures that lie ahead.

“We’ve taken the lessons we’ve learned over the last decade of content creation and applied them to the very beginning of a player’s adventure. The stories are engaging and snappy, it’s the Wizard101 experience that dedicated players know and love from the later worlds the moment you create your character.” – Leah Ruben, Game Director

In addition, dozens of further quests have been revamped to perfectly tie into the storyline encompassing the worlds of the Spiral. After years of story growth, it is now more enjoyable than ever to experience what Wizard101 is all about from a fresh start.

“Our writing team has wanted to refine many of the beginning quests for a long time. We’ve made the Wizard City questline a faster and smoother experience that includes lots of hidden easter eggs and punny phrases along the way.” – Sam Johnson, Creative Design Lead

The Summer Update not only enhances the experience for new wizards, it also adds a ton of new features to the most beloved aspect of Wizard101, the strong community interaction. Players can now form Adventure Parties, allowing them to create appointments for larger groups to meet up in game. KingsIsle also recently added new perks for wizards adventuring in a full group, a Friendly Flag feature that lets players identify themselves as wanting to chat or group together, and Team Up Volunteers, which allows a player to designate themselves available to help others while they continue their own adventure. The player can quickly teleport over to those who signal a need for assistance.

In addition to a richer questing and socialization experience, the Summer Update also enhances many of the game’s events. Beastmoon Monster Mayhem boasts a new map (Avalon) and monsters to battle, and Beastmoon Hunt rewards hasten the ability to earn powerful spell upgrades through the Spellwrighting system. Of course, events continue to be in full swing all throughout the summer, giving players something fresh to do each week. Wizards can climb the Deckathalon towers to earn school themed pets and a special trophy for topping the leaderboards, earn points for playing with pets in the Pet Promenade, or just check out all the cool, creatively decorated player castles in the Spiral Scene.

Each event season has its own Scroll of Fortune, where wizards can participate in these events to earn unique rewards. The top rewards for summer include a highly coveted pet jewel, player gear, a rideable mount, and of course the season’s collectable painting to hang in a wizard’s castle.

As always, we have approached this update with the usual careful attention toward what’s made Wizard101 great for almost thirteen years now – a family-friendly social experience, gameplay that’s easy to learn and challenging to master, and an eye toward punny humor. New friends, enemies, and jokes abound. Beware the rabbit.

This is just a part of the many new features in the Summer Update. Learn more in a complete overview of the update posted at Wizard101.com.

Featuring over four times as much content since it was first introduced in 2008, Wizard101 players keep coming back for engaging story-driven gameplay across 19 worlds, deep combat, pet systems, and passionate community. Over more than twelve years, Wizard101 has continued to evolve and entertain more than fifty million players.

Wizard101 receives major updates on a regular basis in the spring, summer, and fall seasons. The game is available from Wizard101.com or on Steam.

KingsIsle Entertainment, established in 2005, is a proven MMO hit-maker with 50+ million registered users across both our MMOs with vibrant and strong communities. Since its foundation, KingsIsle has devoted itself to family-friendly gameplay, and has built an audience that reaches from pre-tweens to their grandparents. Our award-winning game Wizard101 is currently in its 13th year and Pirate101 is in its ninth.

The gamigo group is one of the leading publishers of online and mobile games in Europe and North America. The company’s diverse game portfolio includes free-to-play titles such as ArcheAge, RIFT, Trove and Aura Kingdom, as well as the recently launched buy-to-play game ArcheAge: Unchained. Counting more than 400 employees, gamigo is one of the largest German companies in the gaming industry. Besides its 5 German locations in Hamburg (HQ), Berlin, Cologne, Münster, and Darmstadt, the gamigo group also has branches in Warsaw (Poland), Istanbul (Turkey), New York, Redwood City, Austin, Bellevue (US), and Seoul (South Korea). In addition to gamigo AG, the group includes the subsidiaries WildTangent, Aeria Games, Verve, and Mediakraft Networks as well as the brands Infernum, Intenium, Looki, and Poged. The company strives to grow not only organically, but also through acquisitions. Since 2013, it has made more than 25 acquisitions, including titles, gaming and technology companies as well as individual game assets.