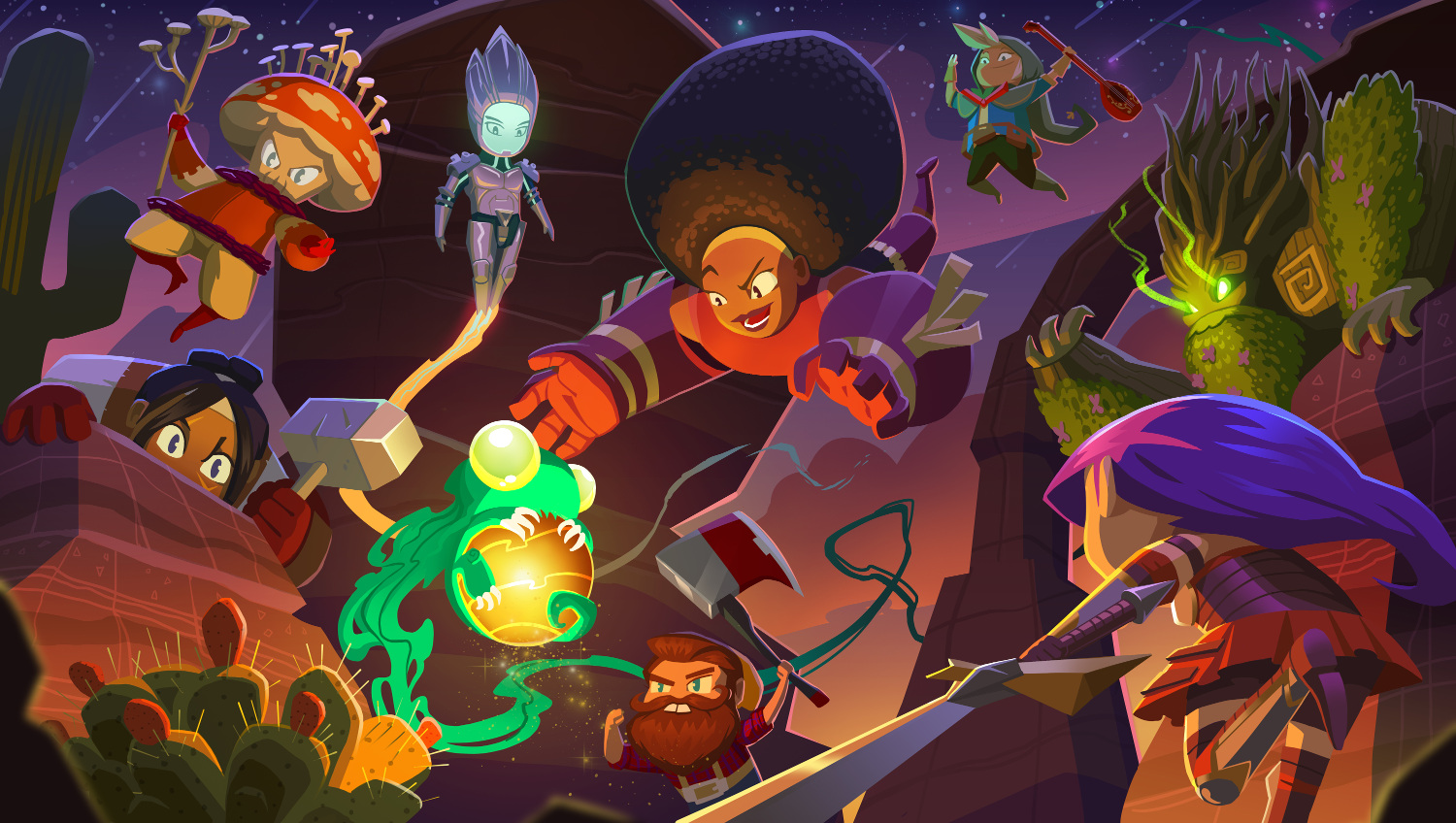 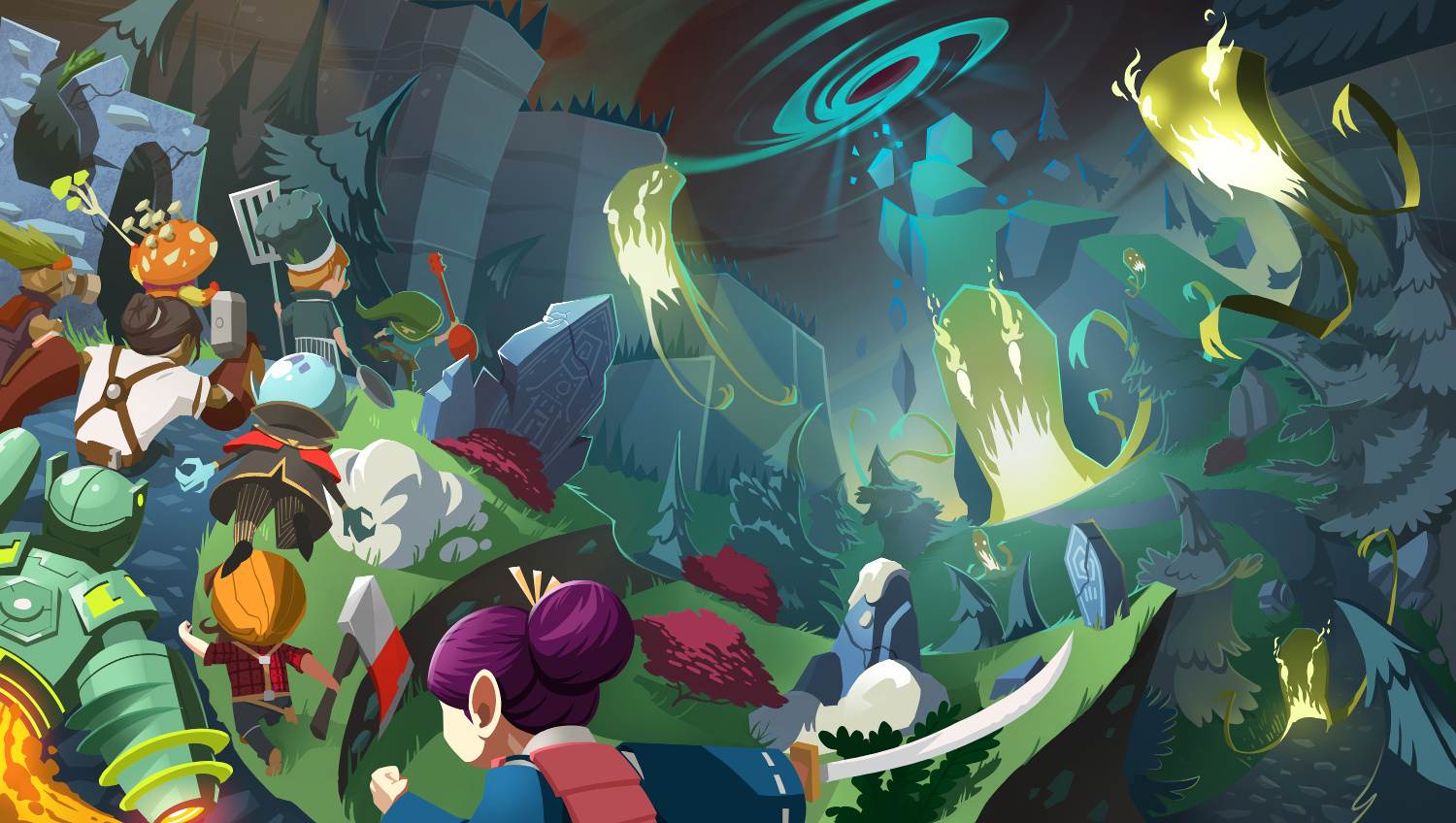 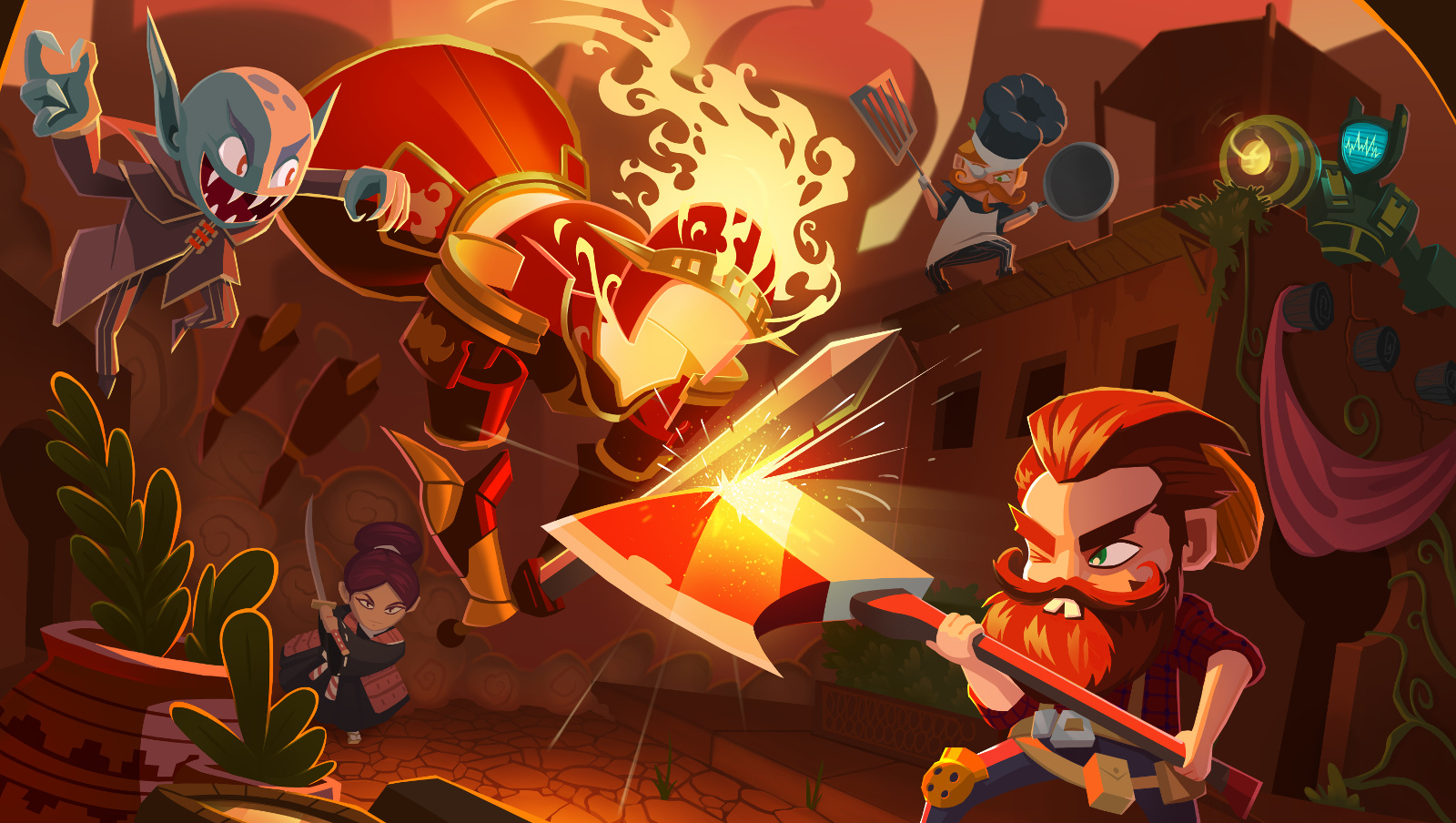 Save the EverVerse from the Star Devourer!

Click your team of heroes to victory in this 3D fantasy adventure game! The ravenous Star Devourer monster is eating stars right out of the EverVerse, and it’s up to you to stop him! Summon a team of legendary heroes like celestial knights, gourmet chefs, sneaky ninjas, killer shrooms and more fighting endless monsters while adventuring through diverse fantasy worlds. Unleash incredible powers while battling alongside or against your friends. With each click, you are one step closer to saving the EverVerse! Two words for you heroes: Click Faster! 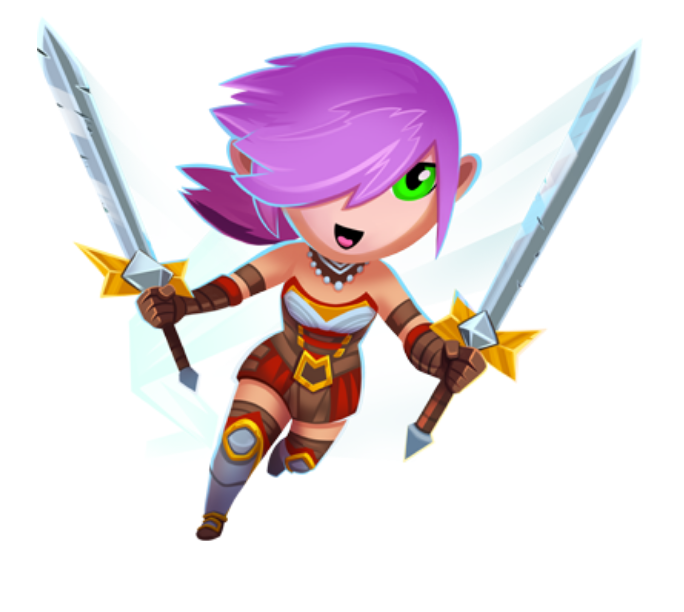